Bespoke NLP codebase and processes to structure unstructured text and HTML data in formats such as 10K and 8K from the SEC.

The agency identifies and works with developers in target markets sto deliver quality solutions at a lower cost.

Alex Muir, the CEO of Jahtoe Technology Canada has been developing solutions since 2002 utilzed by various organizations including:

Experienced in the following programming languages and frameworks:

Experienced in the following technologies:

Experienced in the following RDF Stores:

Experienced in the following API:

As a freelancer on upworks Alex has 100% job success.

Alex has helped the Jassey family in Gambia, West Africa for over a decade and has recently created a YouTube channel to share videos with sponsors whom he actively seeks. Kindly let me know if you would like to sponsor the education or educational toys of the Jassey Children.

Historical and daily SEC data downloader that works in parallel over any number of CPU. The downloader handles missed files by downloading any missed files that were logged in the process ensuring all data is downloaded.

Bespoke NLP application that first performs a recursive descent statistical and structural analysis of the text and then apply boolean algebra machine learning techniques to structure the unstructured text data; Identifying various document features such as:

The following example is of an SEC document that has been structured as XML and then converted to a colored representation in HTML to allow for viewing the results of the structured process.

Once the data has been structured into an XML format, data can be queried and extracted with targetted precision. 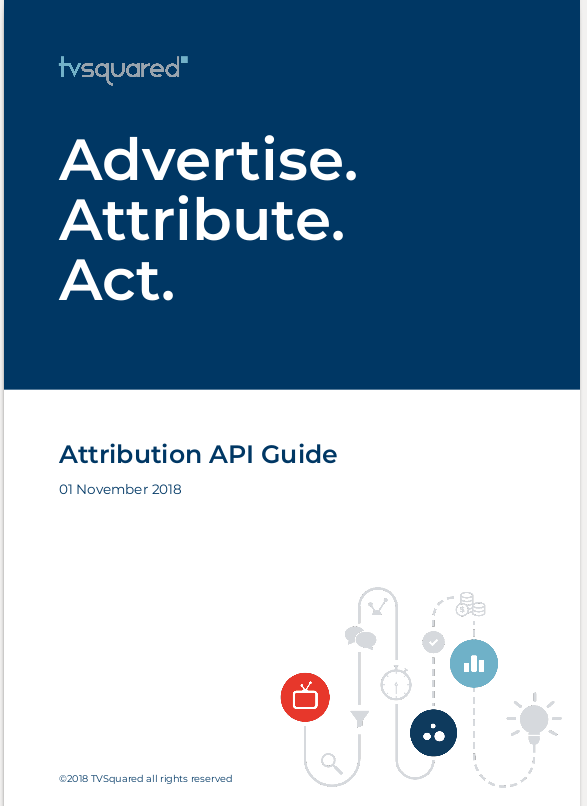 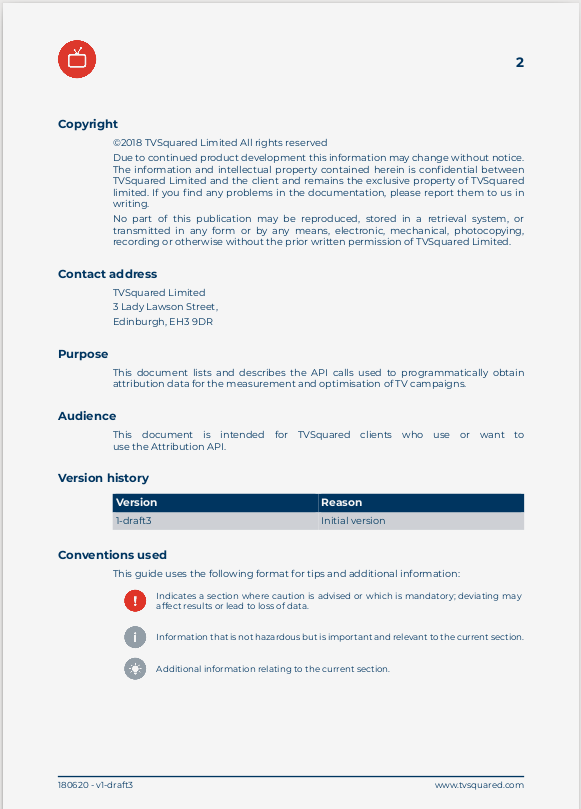 XSD is used to configure automatically generated XFORM interfaces, representing ontologies, that allow for text inputs to be stored directly into an Exist XML database. The XML data is then queried using XQuery to generate outputs including PDF and HTML with XSLT.

Java application using the DigitalOcean API to create and destroy cloud servers as desired. Process are automatically launched to perform an action and destroyed on completion. All actions are logged in the database for debugging purposes.

A new Rough Set Data Analysis information system representation, which inherently represents indiscernibility using Binary Decision Diagram. Developed bespoke algorithms in C that converted CSV data into a binary decision tree that represented the similarity and differences of the data in a smaller file size than the CSV. Determined reducts in the data sets.